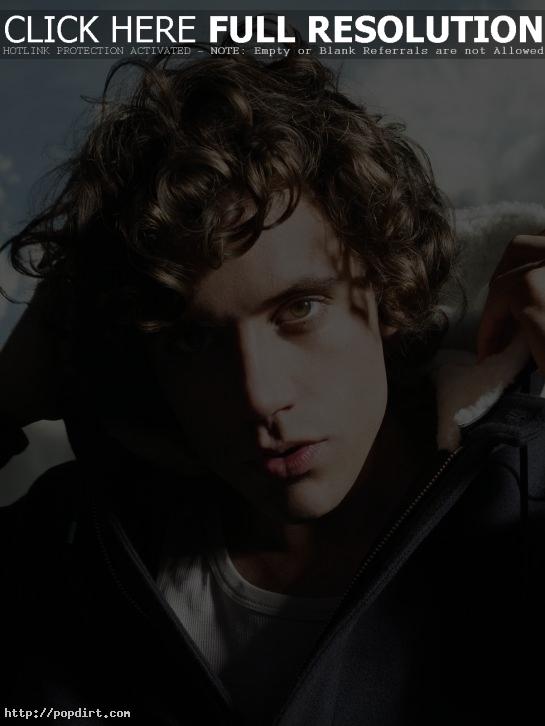 Mika was on the phone with Toby Knapp of Hot 99.5 in Washington, DC on Tuesday (April 17) to talk about appearing on ‘The Tonight Show with Jay Leno’ later that day, sounding like Queen, his thoughts on his native Lebanon, Israel and George Bush, the story behind ‘Grace Kelly’, provided his Mariah Carey impersonation, having custom made boxers, and more. Later, Jay Leno himself came on the line for a moment.