Mika ‘The Boy Who Knew Too Much’ EPK 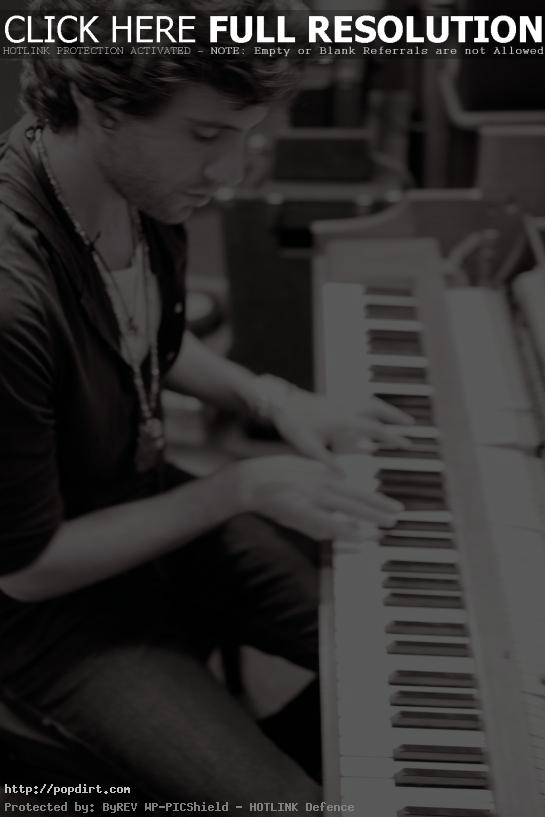 Mika discussed and performed songs from his new album ‘The Boy Who Knew Too Much’ in an electronic press kit posted at the English singer’s YouTube. “The inspiration for this record was very much like, how do I look at childhood,” Mika says in the vide. “Because the first album was so much about childhood. But take it forward, and start to look at the other side of it, the slightly darker side of childhood. That inevitably led me into the them of adolescence and teenage years.”

Parts 1 and 2 of the EPK at YouTube have since been removed.