Mika ‘We Are Golden’ Video 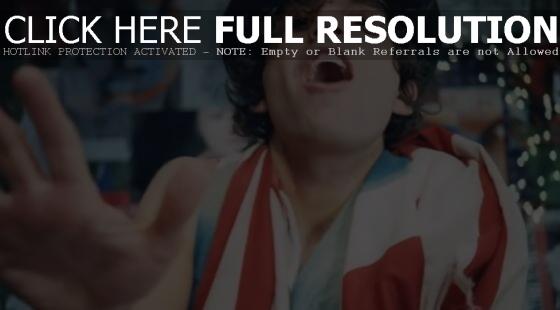 Mika is out with the music video to his new single ‘We Are Golden’, the first single from the London based pop singer’s forthcoming album of the same name, out September 22nd via Casablanca Records. The fun clip finds Mika singing and dancing in his bedroom along to his boombox dressed only in his underwear. The singer-songwriter calls the video a tribute to all the years he spent dancing around his bedroom as a teenager. Watch the Jonas Akerlund directed video below.