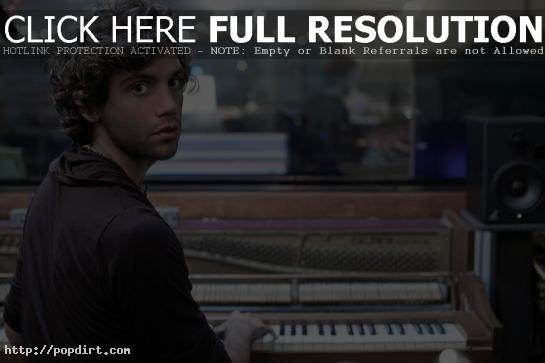 Mika checked in with fans on his blog at MySpace (@mikamyspace) on Wednesday (October 22), discussing progress on his new album and the release of his new DVD ‘Live At Parc Des Princes’, out November 10th. The British singer songwriter tells readers:

Hey guys, I write from a studio in a nondescript concrete building in Los Angeles. The recording is three weeks in and it feels great to be out of demo phase. As many of you know we’ve been working on the DVD for the Paris show and its now finished. I’ve had a blast making this and hope you like it too.