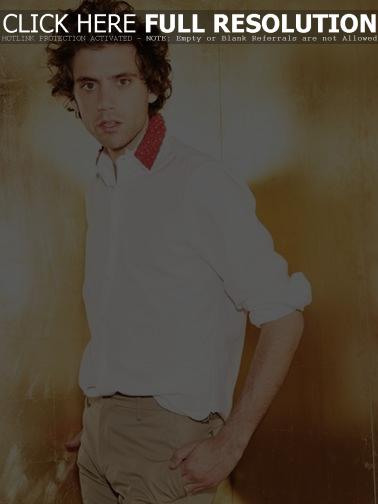 Mika checked in with fans on his YouTube channel with an update from the studio in Los Angeles, joined by his engineer Luke. The British pop star showed highlights of his recording session with a gospel choir at Capitol Records, as well as violinist Owen Pallett. “It’s really fun making this record, because it’s building, like Lego,” Mika explained. “I said this about the first record as well, but it’s like Lego. You build all these pieces, then it kind of comes together.”