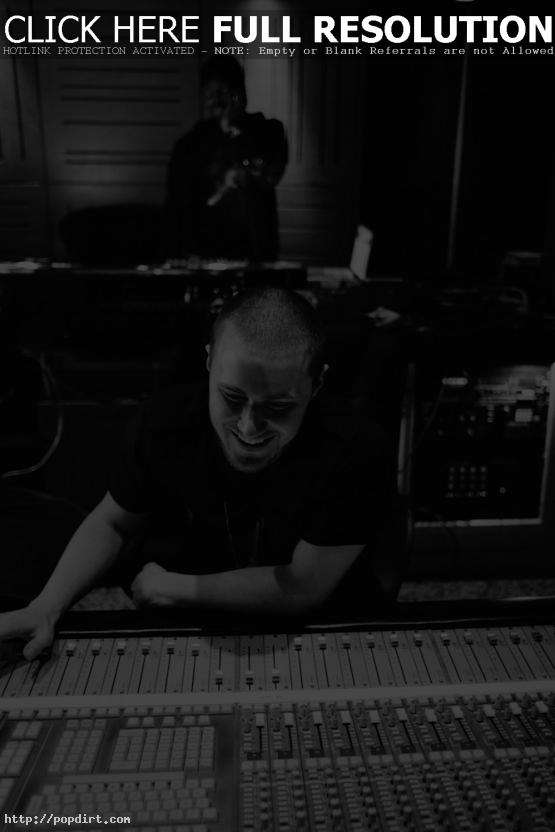 Mike Posner spoke with Digital Spy in a Q&A, where the ‘Cooler Than Me’ singer talked about his work with Reebok, not having a date for his second album yet, being honored to work with Justin Bieber on ‘Boyfriend’, if the Canadian pop star’s song is the sound fans can expect on the sophomore set, Cher Lloyd not getting the credit she deserves, and some secret collaborations with big name artists people can expect soon.

“My work definitely has the same kind of hip-hop influence,” Posner said when asked about his new music compared to the Bieb. “I grew up a hip-hop kid doing mix-tapes. I think my music is maybe a bit older than Justin’s. I can talk about things that he doesn’t, he can’t. To put it in more concrete terms, like, my music contains sex, drugs and sometimes rock ‘n’ roll, and his doesn’t.”