Mike Posner: Justin Bieber Is A Really Cool Kid, Not A Corny Guy 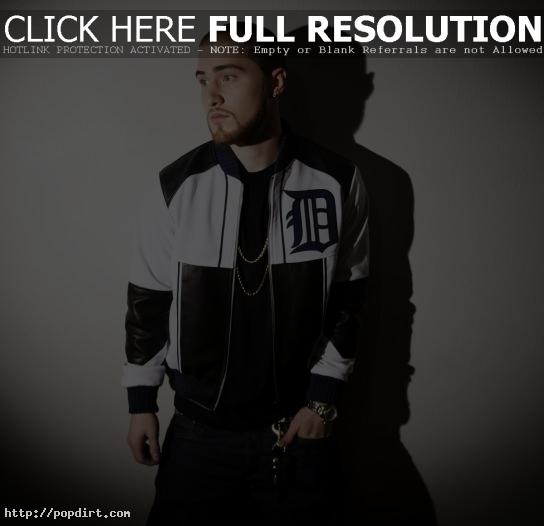 ‘Boyfriend’ writer and producer Mike Posner tells MTV News that Bieber has what it takes to pull off collaborations with Lil Wayne and Drake, both of whom make appearances on the Canadian pop star’s upcoming ‘Believe’ album. “I think we’ve all known Justin since he was 13, and that’s not the kid I was in the studio with anymore,” Posner said. “He’s an 18-year-old. He skateboards with Lil Wayne and hangs out with Lil Twist. Those are his homeys. And he listens to hip-hop, and he’s a really cool kid. He’s not a corny guy.”