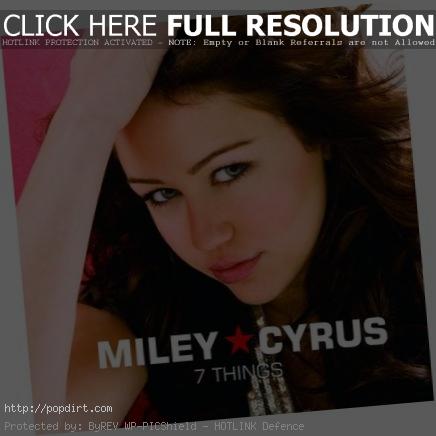 Miley Cyrus is out with the music video to her new single ‘7 Things’, directed by Brett Ratner, the first release from the Los Angeles pop singer’s second studio album ‘Breakout’, out July 22nd on Hollywood Records. The clip features a cameo from actress Sophia Bush. Watch it via YouTube below.