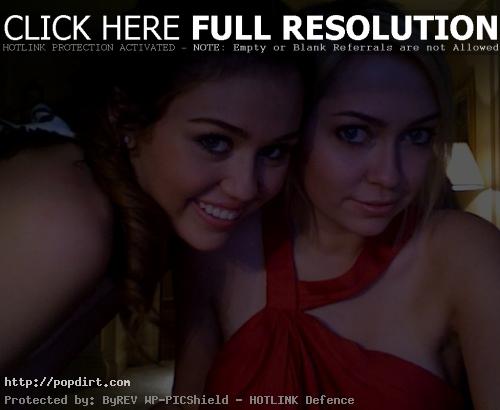 With Miley Cyrus in Paris, France for the French premiere of ‘Hannah Montana: The Movie’, the 16-year-old is reacting to messages at Katy Perry’s Twitter (@katyperry), asking “Who’s Meto Station?” (probably meaning the group fronted by Miley’s brother Trace, Metro Station) and saying “It’s fine, your prayers don’t count, Miley’s already on her knees.” Cyrus writes on her Twitter: