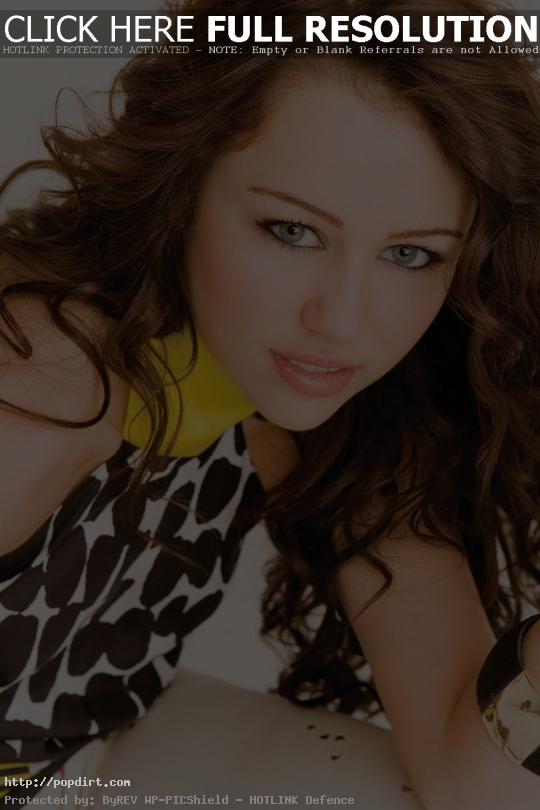 A preview of Miley Cyrus’ ‘Breakout’ Platinum Edition has been posted at Hollywood Records’ YouTube channel. The disc, which features two new tracks, ‘Someday’ and a duet with the ‘Hannah Montana’ star’s brother Trace titled ‘Hovering’, is coming out November 18th. Watch the preview, featuring clips of ‘Breakout’ and ‘Fly On The Wall’ below the cut.