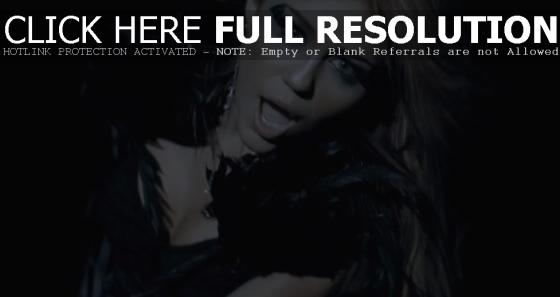 Miley Cyrus is out with the music video to her new single ‘Can’t Be Tamed’, the title track off the 17-year-old pop singer’s second studio album, out June 22nd via Hollywood Records. “I think [the video] explains my life but it doesn’t exclude other people’s lives,” Cyrus told E! about the video’s theme. “It’s not just about how fabulous and glamorous and all this. It’s about the core of ‘I don’t wanna be in a cage. I want to be free and do what I love.'” Watch the Robert Hales directed video via YouTube below.

One thought on “Miley Cyrus ‘Can’t Be Tamed’ Video”