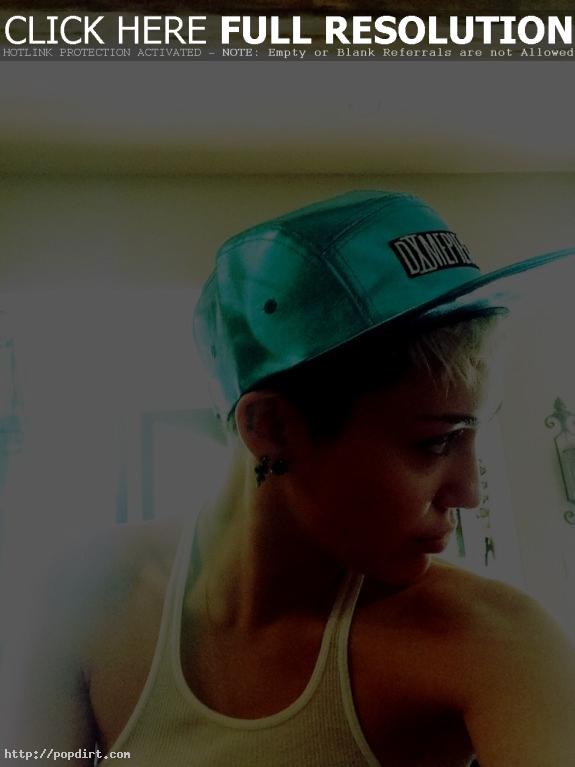 Miley Cyrus turned to Twitter (@MileyCyrus) to angrily deny reports that she was seen out at Patys Restaurant with her former boyfriend Nick Jonas of the Jonas Brothers at a home near the former ‘Hannah Montana’ star’s home in Toluca Lake. Miley posted the following message before later deleting it:

Look at my profile pic. Look at my finger. Idiots. I couldn’t have “ran” into anyone because I haven’t went to eat out in public in weeks because of the amount of paparazzi outside my house.

The supposed Nick and Miley sighting follows reports that she and fiance Liam Hemsworth had split up, as the pair haven’t been seen out together in months.