Miley Cyrus Didn’t Get Wings Tattooed On Her Butt, Amanda Bynes Chimes In 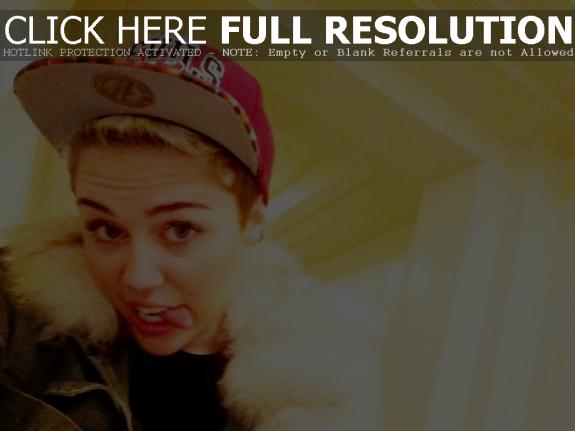 Miley Cyrus checked in with her Twitter followers (@MileyCyrus) tonight after rumors spread that she got a tattoo of wings on each butt cheek, but it was actually someone on Twitter named Luna Diaz. The singer and actress told fans:

I did NOT get a tattoo of wings on my ass hahaha. #notTHATratchet

Then Amanda Bynes got in on the discussion, lobbing her usual insult at Cyrus. Bynes had earlier commented that Cyrus’ on-off fiance Miley Cyrus Didn’t Get Wings Tattooed On Her Butt, Amanda Bynes Chimes In was “the most gorgeous man on the face of the earth other than Tanz Watson”. Bynes tweeted:

This is my twitter. I say whatever I want. Thanks!