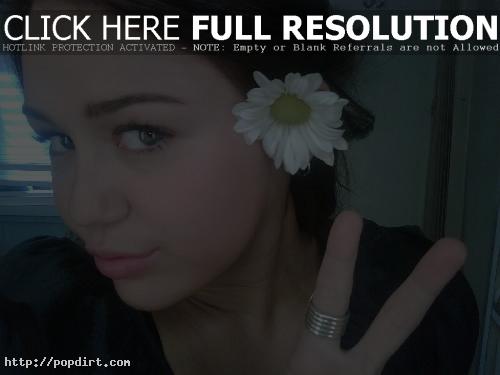 Miley Cyrus is reacting to photos of her with a man apparently named Beau on Broughton Street in Savannah, Georgia recently, which prompted oceanup to wonder if ‘The Last Song’ star has a new boyfriend. The 16-year-old writes on her Twitter:

I do not have a new boyfriend in GA! I’d HATE for me to happy and make new friends! Stop accusing me of stuff! Its getting old people!

One thought on “Miley Cyrus Fumes Over “New Boyfriend” Speculation”