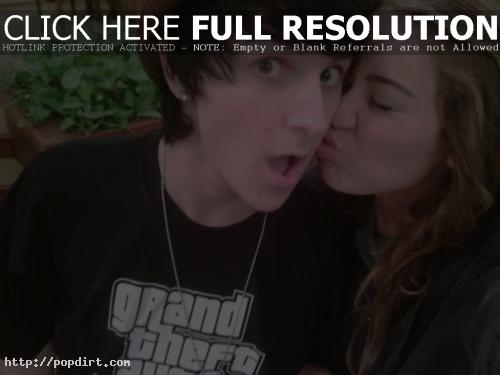 Miley Cyrus is lashing out at Star magazine on her Twitter after the celebrity weekly apparently claimed she was moving out of the Cyrus family’s Toluca Lake home. The ‘Hannah Montana’ star feared how her younger sister Noah would react to the news, writing:

I am sooooo sick and tired of rumors and gossip! I am not moving out! That’s the dumbest thing I’ve ever heard! STAR magazine makes me sick

There’s not much love left in the world and I lovvvee my family don’t mess with them! What if your 9 year old sister heard something like that

Use your brain!!! Star magazine is lame!