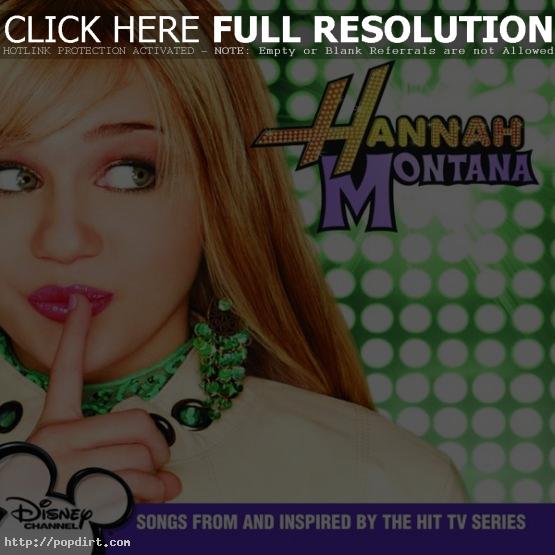 Miley Cyrus topped the U.S. album charts with the soundtrack to her hit Disney Channel series ‘Hannah Montana’, Billboard reported Wednesday. The Walt Disney Records set sold more than 280,000 copies in the week ended October 29th, according to Nielsen SoundScan, the biggest start for a soundtrack since November 2005, when rapper 50 Cent’s ‘Get Rich or Die Tryin” bowed with 317,000 units.