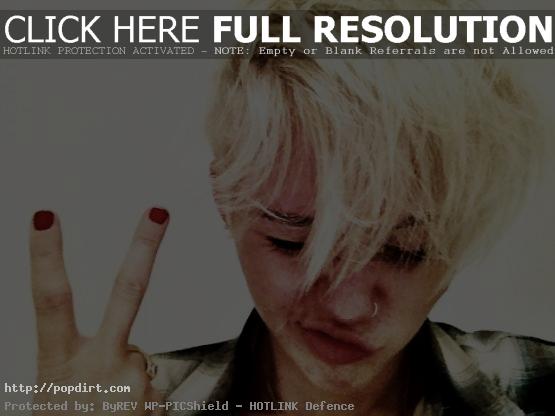 Miley Cyrus, herself a frequent target of the paparazzi, reacted after the accidental killing of a photographer who had been chasing the Ferrari owned by Canadian pop singer Justin Bieber. There have been efforts by local lawmakers to control paparazzi in Los Angeles, where many have suggested criminals and organized crime members have infiltrated their ranks, threatening other snappers encroaching on their territory. The 20-year-old told her Twitter followers (@MileyCyrus):

Hope this paparazzi/JB accident brings on some changes in ’13 Paparazzi are dangerous! Wasn’t Princess Di enough of a wake up call?!

It is unfair for anyone to put this on to Justin’s conscious as well! This was bound to happen! Your mom teaches you when your a child not to play in the street! The chaos that comes with the paparazzi acting like fools makes it impossible for anyone to make safe choices.

«Justin Bieber Is NOT Dead, Did NOT Run Over Or Murder Paparazzo
Bridgit Mendler Talks Songwriting, Online Education & Walt Disney»