Milian Has No Regrets Over J.Lo’s Success With Her ‘Play’ 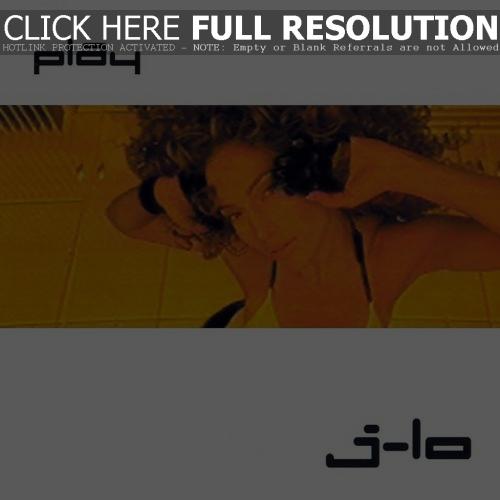 Christina Milian said in an online chat with The Sun that when she first composed the song ‘Play’ she thought it was “cheesy and too simple, a bit like a nursery rhyme.” The track later became a hit when sung by Jennifer Lopez, leaving many to wonder if Milian had wished she had kept the track for herself. “No, I’m happy that I didn’t do it,” she said. “I don’t think it would have been the same if I had sung the song because J.Lo had the star quality. I think it was good that an established artist did it. She also had the attitude and the edge that went with the track. I think that I, as a new artist, didn’t really match the song. It would have been too early for me to do that track and I’m happy that J.Lo did it.”

Milian also weighed in on her thoughts about Christina Aguilera and Britney Spears. “Christina Aguilera is an amazing singer, Britney is a great performer and entertainer,” she said. “I definitely don’t have anything against them as we are all trying to do the same thing at the same time.”

“One thing I do miss in music is the uniqueness, no one is that unique anymore. But it is hard to be different and to shock people. In the past Madonna was always changing her image and shocking people. But now that has all been done. You’ve got to do it right and go for it but everybody is trying to be sexy and wearing the same thing. The music is not unique anymore either, everyone just reuses music now and there is nothing new.”

Jennifer Lopez Together With Ben Affleck On Regis

June 30, 2002 – Well most of talk TV is in reruns this week though Live with Regis And Kelly isn’t and on Thursday, July 4th, Enrique Iglesias will be their guests. On Friday, Jennifer Lopez AND Ben Affleck will be on — that one should be interesting, given all the rumors that the two are a couple.

June 30, 2002 – Apparently Jennifer Lopez has squared things away with Lancaster fragrance over her ‘Glow!’ perfume. The New York Daily News reports J.Lo gave fashion editors the first smell of the new perfume Thursday night. The evening had ‘Glow!’ being spelled out by fireworks.

Will Smith Says He May Team With Jennifer Lopez On Soundtrack

June 30, 2002 – Will Smith tells the New York Post he and Jennifer Lopez may join forces not only on a new romantic comedy for Columbia Pictures that should start shooting next year, but a soundtrack in support of it as well. “We’re talking about doing a whole album together to support the film,” Smith told The Post’s Megan Turner. “It’s still a little premature, but that’s the idea.” J.Lo may change her mind when word that Will’s latest album likely won’t even debut in the top 10 in its opening week.