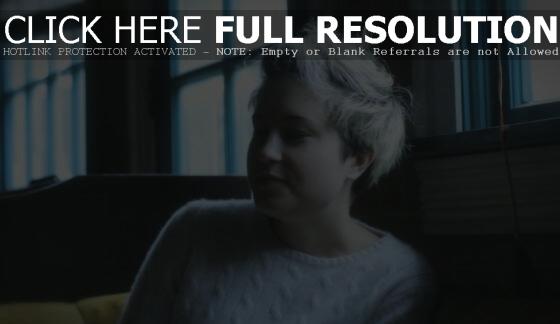 Missy Higgins sent out a message to her fans about ‘The Ol’ Razzle Dazzle’, the follow-up to her 2007 album ‘On a Clear Night’, which the Australian singer songwriter hinted might not have happened as she had considered giving up on music. The 28-year-old writes:

It’s hard for me (and probably you) to believe it, but after a ridiculously long time I’m releasing a third album.

I’m sure you’ll hear more of the story over the next few months: what I’ve been up to, why it’s taken me so long etc. but I wanted to drop you a short note first, not least of all to thank you for waiting so bloody long!

A lot has happened over the last few years, I actually thought I’d quit music for a while there, but of course my heart found that I couldn’t beat without it. I eventually recorded this album in Nashville, Tennessee, with fellow Aussie Butterfly Boucher and Nashville producer/engineer Brad Jones and as you’ll no doubt hear, we had a lot of fun being creative in the studio. That was our only vision, really: to be totally free and to have fun.

As for the songs, everything I have experienced over the last few years: the ups, the downs, the uncertainty, the questioning and all the lessons learnt have made it on to this album. There are a few songs that touch on struggling to juggle the ‘performer’ side of things with the personal, and how that led to feeling as though I had metaphorical rock stuck in my throat for a long time; there is a song about my beautiful grandma, a song of frustration at the world’s leaders, songs about an electric kind of love, heartache, desire, and the journey back to my estranged, yet only true love: music. The parody of the ‘entertainer’ is explored on many tracks, thus the album is called The Ol’ Razzle Dazzle. It’s a bit tongue in cheek, you could say.

Anyway, I guess it took walking away to realize how truly grateful I am for everything, to refill the creative well, and hopefully make my most creative album yet.

Thank you all, truly, for all your support and encouragement over the years, I promise it hasn’t gone unnoticed.

Fingers crossed I see you at a show some time soon.. (if you’re in San Fran or LA I’m supporting Goyte on April 18th and 19th respectively, come along!! For everyone else, dates will be announced soon, I promise)

Watch some behind the scenes footage from the making of the album via Vimeo below.