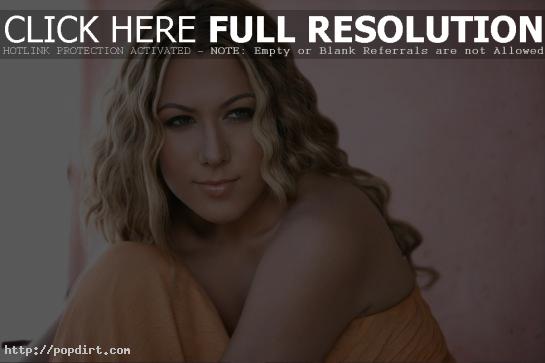 MTV.com’s ‘First Ladies’ series features an interview with Colbie Caillat, where the singer songwriter talked about her first crush, being inspired first by ‘Killing Me Softly’ when she was eleven, ‘Someday’ being the first song she ever wrote, and the story behind her debut album ‘Coco’.

The interview video at MTV.com has since been removed.