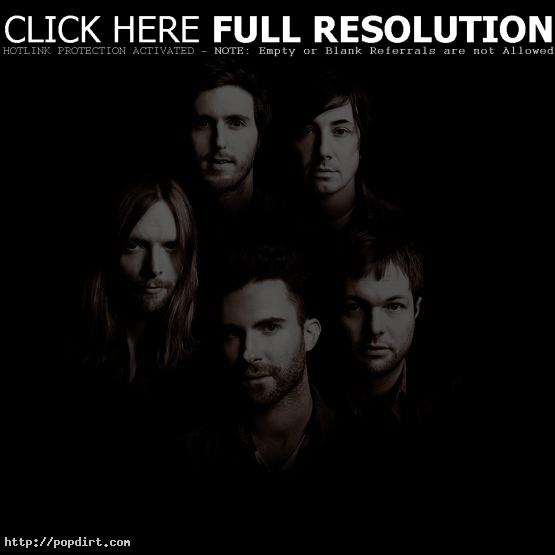 Maroon 5 is featured on the cover of Billboard magazine, where singer Adam Levine talked about working with Mutt Lange on the band’s third album ‘Hands All Over’ in Switzerland. “He helped make the songs more straightforward,” Levine said. “What we do is very simple, and he helped us narrow it down a little bit and make it more cohesive. He said, ‘Listen, you guys need to make sure you’re writing the best material you can.’ He pushes you hard. It made me realize that no one has ever really pushed me before. He was the first guy who was unafraid to say, ‘This isn’t good enough. Try again.'” Read more.