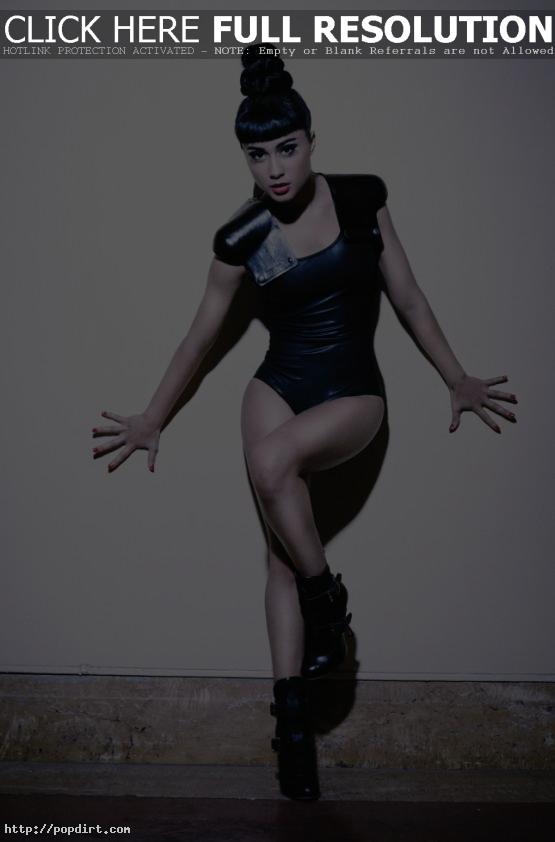 Natalia Kills spoke with the Daily Star about her label boss will.i.am and how the Black Eyed Peas artist has handled her since signing to the Will.i.am Music Group in 2008. “When he first signed me, Will was a totally hands-on boss,” Kills said. “will.i.am has so many ideas he doesn’t even have time to make himself a cup of tea. Once he’s in the studio you won’t see him leave. I made him tea though.”