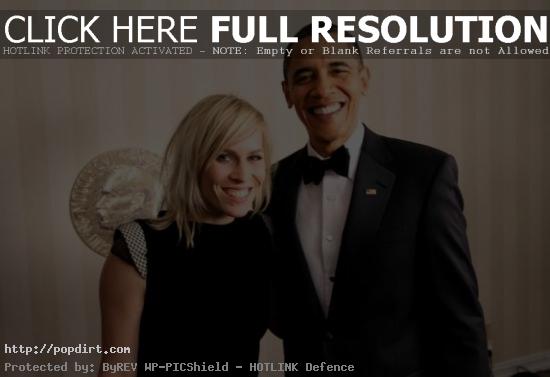 Natasha Bedingfield was part of the concert honoring President Barack Obama last week in Norway, as he accepted the Nobel Peace Prize. The star-studded event was hosted by Will Smith and Jada Pinkett-Smith and featured the likes of Wyclef Jean, Westlife and Donna Summer. Performing with the Nobel orchestra, Natasha also came together with the other stars of the show to sing Michael Jackson’s ‘Man In The Mirror’. Natasha says, “Introducing my new mate Obama! Yes, I got to meet him – ain’t he tall! I’m wearing the highest heels I have in this picture and he still towers over me.”