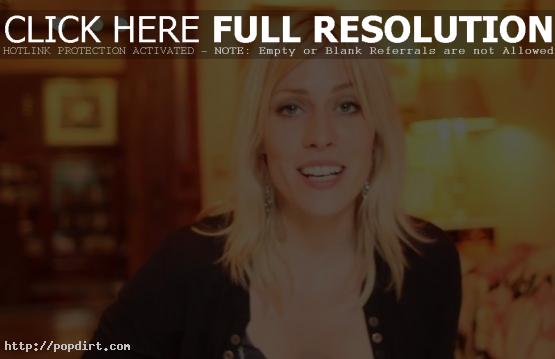 Natasha Bedingfield talked with Billboard about recording a companion EP to her new album ‘Strip Me’, which features more upbeat dance tracks than previous efforts. “I heard from so many people that they wanted acoustic versions of the songs, so we went into the studio and rerecorded seven tracks from the new record, stripped down,” the British singer explained. “It’s great the songs work so many different ways – I’m still a pop artist, but I want people to focus on my songs.” ‘Strip Me’ is out December 7th on Epic.