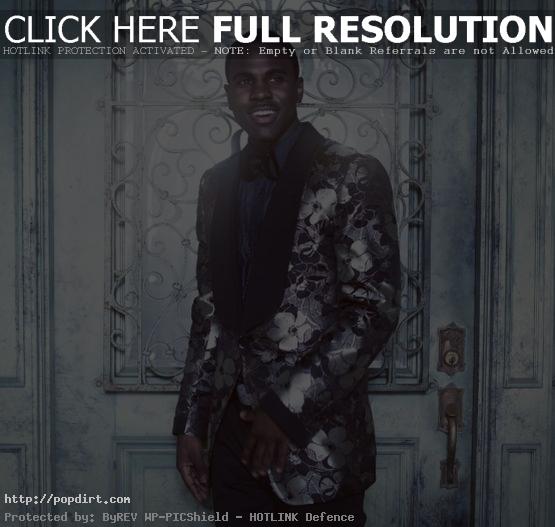 Jason Derulo suffered an injury to his neck on Tuesday, January 3rd, and has been forced to cancel all touring and promotional activities. The 22-year-old Miami native injured himself while training for his upcoming World Tour in support of his current album ‘Future History’, which was scheduled to commence in Glasgow, Scotland on February 23rd.

While executing an acrobatic move, Derulo landed directly on his head, and suffered an acute fracture to his vertebra. After being rushed to Memorial West Hospital in Miami’s Pembroke Pines, Florida, Jason was told by doctors that the accident could have left him paralyzed. Derulo has been released from the hospital but must wear a neck brace for the next few months. Anyone holding tickets for upcoming shows will be refunded at point of purchase.

To all my fans who planned to come to the Future History World tour, the pain of letting you down cuts me way deeper than this injury I’ve sustained. My fans mean everything to me, so I’m praying for a speedy recovery in order to perform for you in the near future.

«Katy Perry Reacts To Divorce Gossip: No One Speaks For Me
Anya Marina U.S. Tour Schedule»