Neil Tennant Upset ‘Top Of The Pops’ Is Getting Cancelled 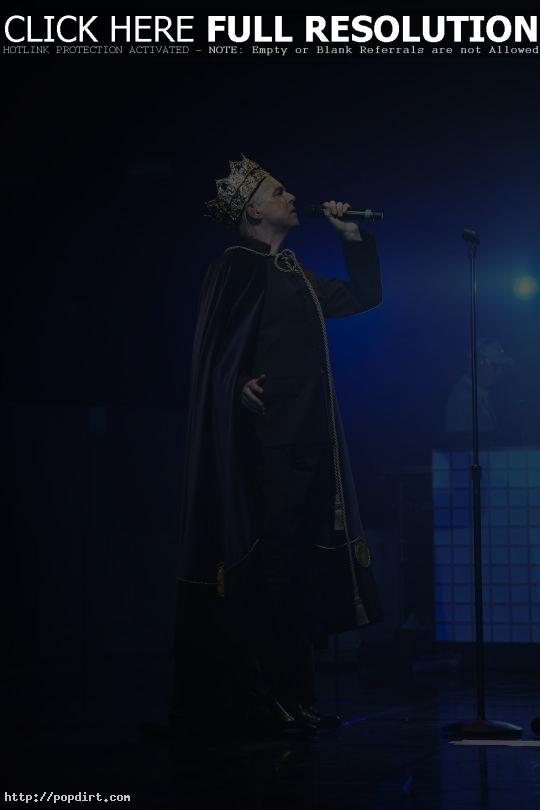 Neil Tennant of the Pet Shop Boys has spoken out on the topic of ‘Top Of The Pops’ being axed after a 42-year television run. “We’ve felt that the BBC have gradually run down the show since the mid-90s, not trusting the chart-based format, moving it from its classic Thursday evening slot on BBC1 until it ended up on BBC2 with inevitably smaller viewing figures,” he tells Popjustice.com. “‘Top Of The Pops’ is a world-famous name in music television and it’s a shame to see it disappear. Actually, it’s worse than a shame, it’s a mistake.”