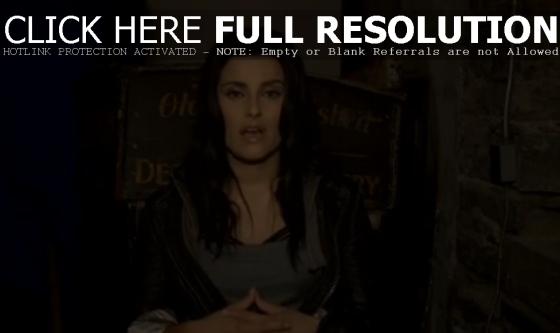 Nelly Furtado celebrates ten years of hits with an album that recaps it all, ‘The Best of Nelly Furtado’. “I’ve had four albums all together and many tours and many great experiences and collaborations, all kinds of recordings,” the Canadian pop singer explained. “I really wanted to capture all that energy on one disc, kind of bring my fans a best of. A recap which I think is necessary after a decade. I think I’m entitled to a little recap, and new songs as well because I’ve been working a lot in the studio on new material and we had a few new songs we wanted to put on this release before my next English release.” Watch the comments via YouTube below.