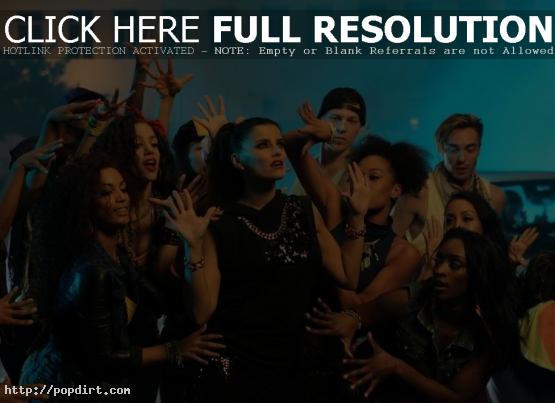 Nelly Furtado has released pictures from the set of her new music video for ‘Parking Lot’, a track featured on the Canadian pop singer’s upcoming album, ‘The Spirit Indestructible’. The video was directed by Ray Kay, who has done work with Lady Gaga and Beyonce, and was inspired by Nelly’s teen years hanging out in parking lots with friends. The track follows up to album’s first single and title track, ‘Spirit Indestructible’. 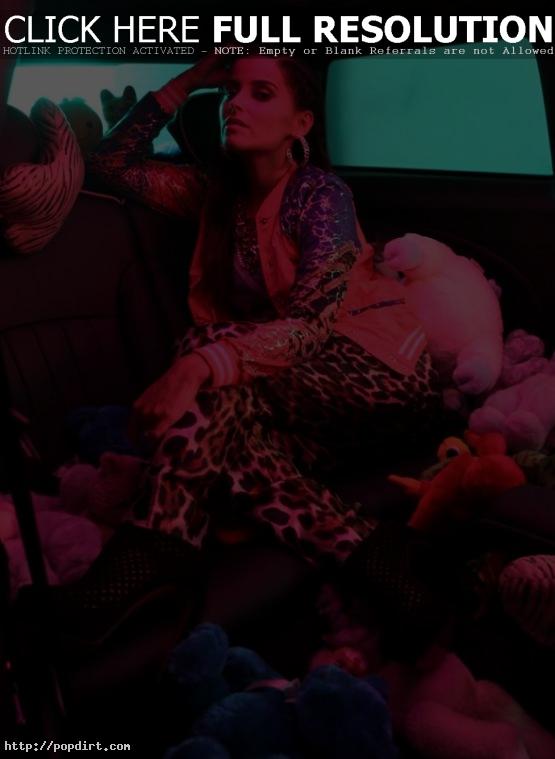 Nelly has also posted a video message about how fans can pre-order the album which will include an exclusive bundle on her official site. Copies of ‘Spirit Indestructible’ pre-ordered from Nelly’s online store in physical or digital formats will include a winged, silver charm necklace inscribed with the album’s title. The bundle is available with both the standard and deluxe editions. ‘The Spirit Indestructible’ is also available for pre-order on iTunes.