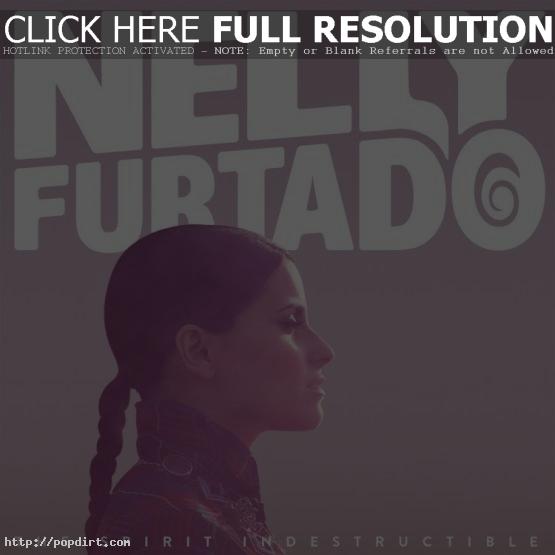 Nelly Furtado is set to release her fifth studio album ‘The Spirit Indestructible’ on June 19th via Interscope Records. The Canadian pop singer co-wrote every track on the album, working with producers that include Rodney Jerkins, Bob Rock and John Shanks.

“I began writing these songs around the time I released my Spanish album Mi Plan,” Furtado explained. “I was in a great headspace, feeling refreshed and ready to really deliver in English again. This album is all about positivity, youth, good energy, and the relentlessness of the spirit. I want people to live this music the way we did when we wrote it. I want them to jump, dance, scream, laugh, cry, love and vibe to it, and to turn it up very loud everywhere.”