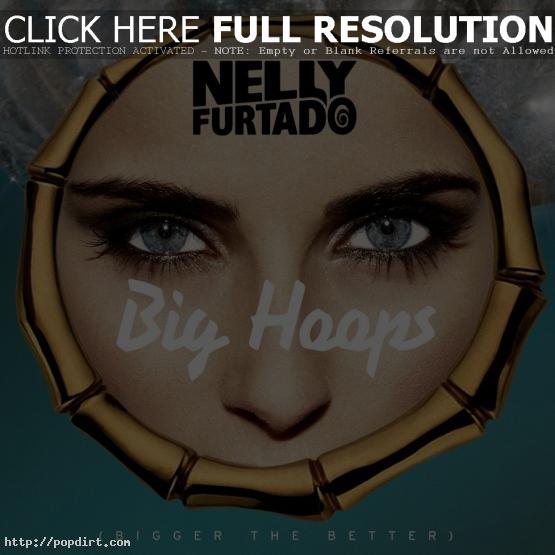 Canadian pop signer Nelly Furtado has revealed the title and release date of her upcoming fifth album. ‘The Spirit Indestructible’ will be released on June 19th, and the album’s first single, ‘Big Hoops (Bigger is Better)’, which Furtado co-wrote with Rodney Jerkins, is available now on iTunes.

“I began writing these songs around the time I released my Spanish album ‘Mi Plan’,” Furtado said. “I was in a great headspace, feeling refreshed and ready to really deliver in English again. This album is all about positivity, youth, good energy, and the relentlessness of the spirit. I want people to live this music the way we did when we wrote it. I want them to jump, dance, scream, laugh, cry, love, and vibe to it, and to turn it up very loud everywhere.”

The Spirit Indestructible is Furtado’s first English-language studio album since 2006’s double-platinum ‘Loose’, which debuted at No. 1 on the Billboard Top 200 chart, was certified multi-platinum in 32 countries, and sold 10 million copies worldwide. ‘Loose’ also spawned three hit singles, including the No. 1’s ‘Promiscuous’ and ‘Say It Right’, both of which earned Furtado Grammy Award nominations.

Check out a ‘Big Hoops (Bigger the Better)’ lyric video via SoundCloud below.