Nervo ‘We’re All No One’ Video 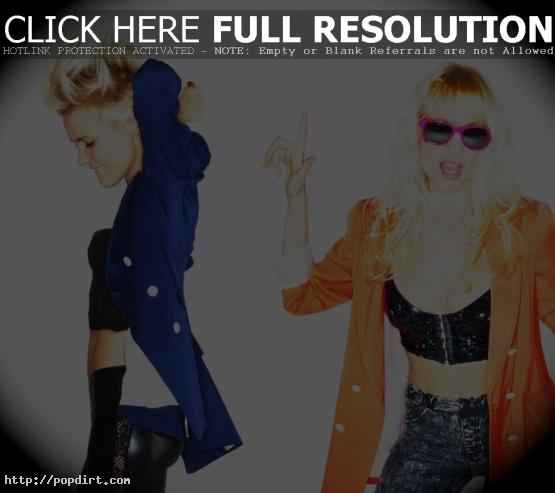 Nervo are out with the music video to their new single ‘We’re All No One’, featuring cameos from DJ’s Steve Aoki and Afrojack. ‘We’re All No One’ is first single that Liv and Mim have released through Astralwerks Records and the first major label release in which they perform vocals. The clip features scenes of Steve Aoki running across a liquor store counter, a group of hyper-active, mischievous teens, and the beautiful sisters rolling around in a vintage car.

Liv and Mim recently added Nicole Scherzinger to their growing list of artists to record one of their songs. They penned Scherzingers’ just announced next single ‘Try With Me’. They co-wrote one of David Guetta’s new songs ‘Night Of Your Life’ featuring Jennifer Hudson from Guetta’s latest album ‘Nothing But The Beat’. The last song they co-wrote for Guetta, ‘When Love Takes Over’, featuring Kelly Rowland, won a Grammy award and reached #1 in eleven countries.