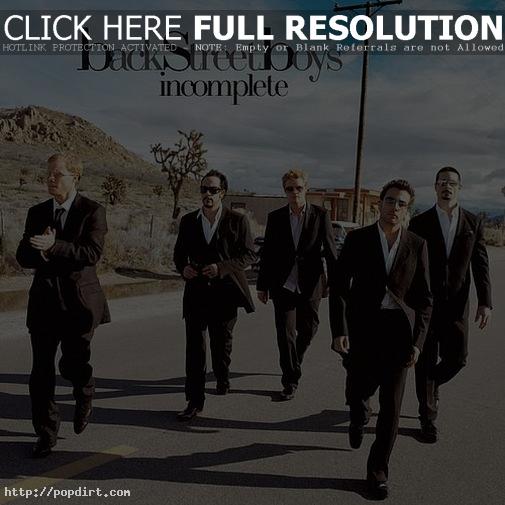 As previously reported, the Backstreet Boys have charted once again on Billboard; they debuted at #90 on the Pop Chart last week. Some were quick to dismiss this because it was not the Hot 100 Chart.

While having been dismissed by some, Backstreet and “Incomplete” are off to a good start, considering the era of the “boyband” ended long ago. Could the Boys be setting the world up for a SHOCKER by coming back strong? Only time will tell.

«Britney’s Baby To Be Raised In Kentwood?
‘Paula Zahn Now’ To Focus On Britney Spears»