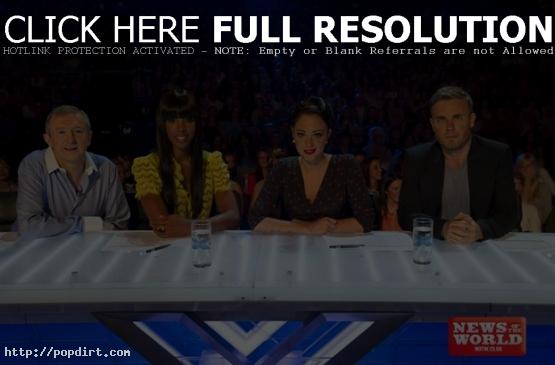 News of the World was on hand for the first ‘X Factor’ audition in Birmingham the other day at the NEC Arena, where fans who attended the taping were impressed with the new judges. “The panel was much better than I thought it would be – especially Gary. He was so funny and his humor was really dry,” one said about Take That member Gary Barlow.