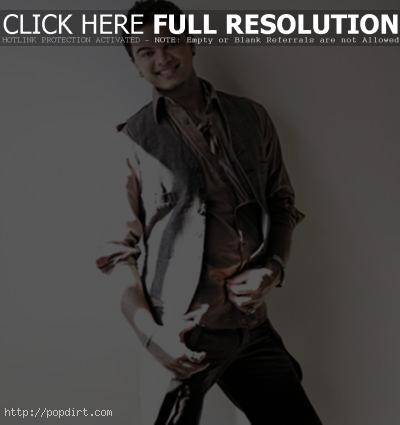 Guy Sebastian was left devastated last night after a New York City taxi cab driver took off with his Guitar Center purchases which he says was worth $3,000. The ‘Australian Idol’ season one winner writes:

Just had a NYC taxi drive off with my Taylor guitar and a lot of new stuff from Guitar Center. I’m almost crying. He just drove off! 3K worth

Thanks for your suggestions guys I called the cab co and they said without a cab number I have buckleys chance of getting it back. :-(

Update: Guy has gotten his gear back, writing earlier today:

I GOT IT BACK!!! Crazy story, basically a NY Post journo read my tweet, contacted the Cab peeps and the commissioner rang me directly

He hunted it down using the time of travel and GPS and guitar and owner were reunited! I got the guitar out and had played some thank you songs!