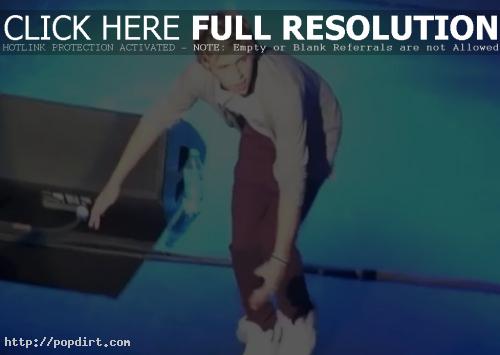 Stu of More FM caught up with Niall Horan from One Direction the other day. The boyband member talked about how they got formed on ‘The X Factor’, how Simon Cowell’s decision to pair them up led them to becoming a global sensation months later, whether he’s single, what he looks for in a girl, what Simon is really like, and more.

On things going well for the group:

On Simon putting them together:

That’s the thing I’m trying to get my head around. We’ve done promo all Monday and Tuesday. We were in Sweden and France. I was just having one of those moments where I thought to myself, can you believe where we are? We’re doing interviews in France and this is another example. Our album is absolutely as you know has gone really well in New Zealand. It’s actually crazy to think this time last year we hadn’t even had an album, and now it’s transferred to different parts of the world.

On whether he’s available for fans that are in New Zealand to greet him:

On the type of girl he likes:

I like a girl that’s kind of shy that kind of give the hint in their own way. I go for a drink. As you said I’m Irish.

I don’t like to talk about that. All I can say is anything I do I help out the family and all that. Christmas was a good time.

Listen to the interview at morefm.co.nz.