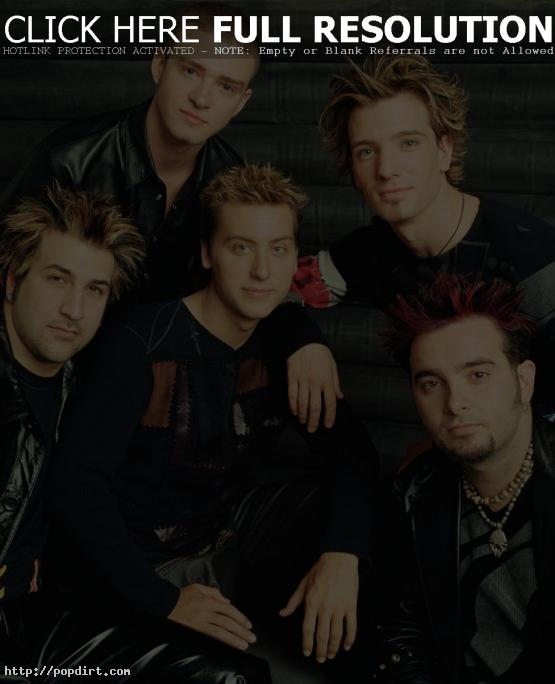 Nick Carter of the Backstreet Boys and Justin Timberlake of *NSYNC are often compared and be put up as rivals, even if they assure you they aren’t. Of course, though, they are two different people, with two different interests. I think people should stop comparing both of them! It’s getting played out, for real.

To be honest, I am totally going for Nick. But I’m not disrespecting Justin or any *NSYNC member. I’m just saying that I am a total Backstreet Boys’ fan, and I plan, and will, stay that way. My best friend is an *NSYNC fan and with both of our interests are rivals, we are still BEST friends. You can like both, that’s not a problem.

Okay, now, speaking my mind for a Backstreet fan. Nick Carter’s album is great. I listened on MTV’s First Listen and it is awesome! I’m sure people will love it but they’re too busy trying not to notice his talents and looking at something that is just a trend. Justin joined the bandwagon when rap, hip hop, RnB, or whatever music came out. Nick did what he wanted to do and he gave a new view on music. I don’t understand why Justin went solo. He’s singing the SAME music he sang with *NSYNC. He didn’t have to go solo at all because he can sing that type of music with his group. They already do. Nick, on the other hand, he added a rock, guitar vibe. That’s something unexpected for him, it’s something edgy and new.

I don’t mean to be unfair, but I’m just speaking out my mind. Just showing what I think about the whole thing.

8 thoughts on “Nick Carter vs. Justin Timberlake, BSB vs. NSYNC”