Nick Lachey: 98 Degrees Waited 11 Years To Reunite For A Reason 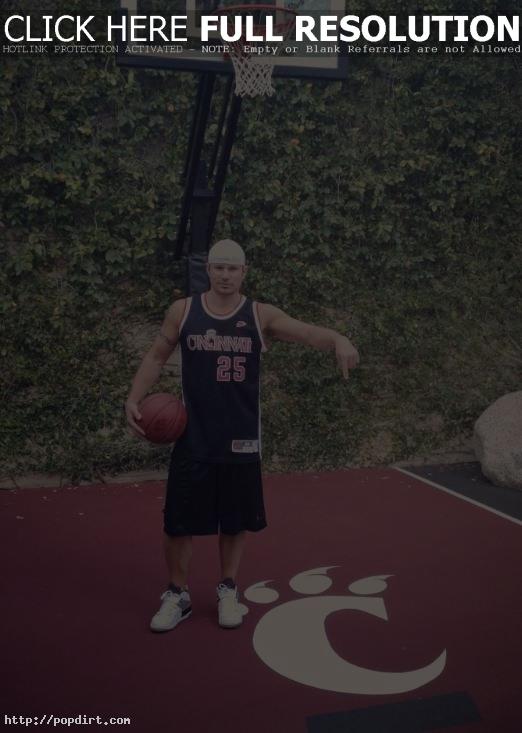 Nick Lachey revealed why 98 Degrees decided to get back together nearly thirteen years after the release of their last album ‘Revelation’ in comments with On Air with Ryan Seacrest. “We waited eleven years for a reason,” Nick said about the return of Justin Jeffre, Jeff Timmons, Drew Lachey and himself. “We wanted it to be the right time. We wanted everybody to be completely ready. It’s been a blast. We’re having fun doing it. We’re psyched.” Listen to the brief comments via kiisfm.com below.

Nick Lachey Discusses ‘The Sing Off’

December 16, 2010 – Nick Lachey talked with TV Guide about the new season of ‘The Sing Off’. The singer talked about the changes this season, having stiffer competition this time, focusing on the competition and not the auditions with the program, whether he’ll be performing on the program, and waiting for a 98 Degrees song to be covered. “Not to take anything away from the first season, because I thought the first season was great, but the talent level this year is just noticeably better,” Lachey said. “Every group from top to bottom is really strong.” The interview video at YouTube has since been removed.