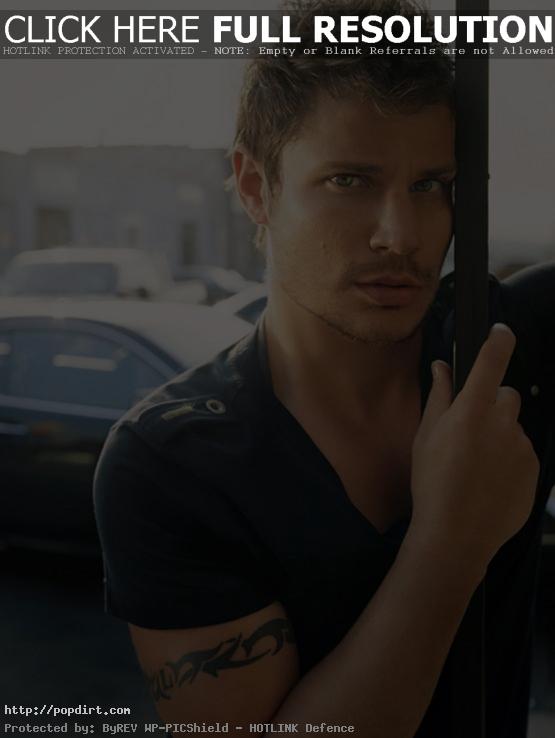 Nick Lachey and girlfriend Vanessa Minnillo met up with friends for drinks while in Miami, Florida on Sunday (February 7) ahead of the Super Bowl at Dolphin Stadium.

February 8, 2010 – Nick Lachey and Vanessa Minnillo grabbed lunch with friends while in Miami Beach on Thursday (February 4). Pictures from bauergriffinonline.com have since been removed.

The couple were in town to host the Super Skins kick-off charity party at Hotel 944 at Eden Roc, which ended up getting crashed by Joe Simpson, the father of Nick’s ex-wife Jessica. “Nick doesn’t know I’m here!” Joe admitted to partygoers as he entered the party early, according to a source who blabbed to OK! magazine. “Joe went up the elevator to the party before Nick, and tried to slip in unnoticed.”