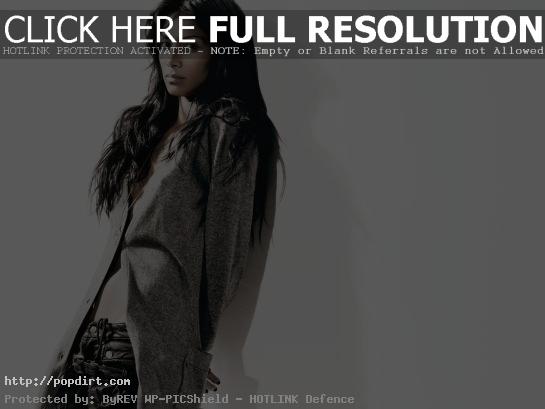 UsMagazine.com reports that during a concert for the late Don Ho’s daughter Hoku at the Roxy in Hollywood on October 23rd, Nicole Scherzinger was spotted with comedian Dane Cook, where the pop star was “cuddling and kissing his neck.” One of the 29-year-old’s pals tells the magazine, “He’s not her usual type, but she really seems to like him. He is incredibly funny and has completely wooed her with his humor.”