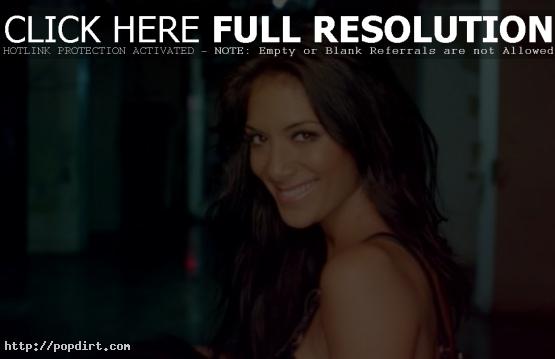 U.S. ‘X Factor’ judge tells Marie Claire that she was embarrassed by the sexy outfits worn by the Pussycat Dolls. “I cried when I saw my first Pussycat Doll costume,” the 33-year-old singer confessed. “It was my first photo shoot, and I wasn’t used to wearing clothes like that.”

Scherzinger also spoke about the excitement she has about releasing her debut solo album ‘Killer Love’ after being part of two girl groups – PCD and the band formed after the reality series ‘Popstars’ in 2001, Eden’s Crush. “I’ve been working toward this my whole life. This album is my dream,” she said. “Everything is timing. My music is the driving engine, and ‘The X Factor’ is where I can give back to the contestants – pay it forward, since I got my start on reality shows.” The U.S. version of ‘Killer Love’ will be released on November 15th.