Nikki Yanofsky Hits #1 In Canada With ‘I Believe’ 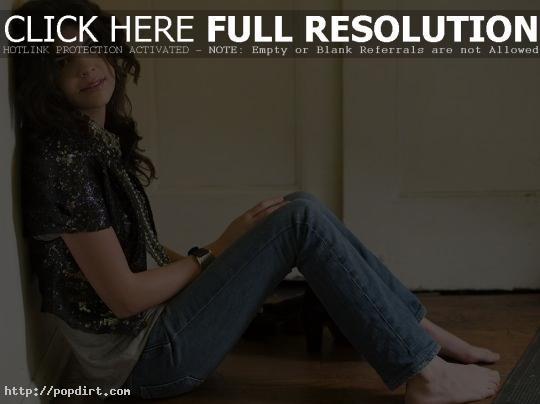 16-year-old singing sensation Nikki Yanofsky is the voice of the 2010 Winter Olympics in her home country of Canada with her latest recording ‘I Believe’. Nikki sings the English-language version of the song, which is the official theme of Canada’s Olympic Broadcast Media Consortium. ‘I Believe’ is the young star’s first #1 single, recently breaking into the top 10 on Canadian radio and passing the platinum sales mark on iTunes Canada, where the song has been a best-seller since its release.

“The song has such a universal message,” Nikki tells CTV. “It doesn’t even need to be applied to the Olympics. It’s really just about believing in yourself and your talent, and that when you’re down, there’s people around you that really do support you.”

‘I Believe’ will be included on Yanofsky’s upcoming debut album ‘Nikki’, scheduled for release later this Spring. The album was produced by legendary producer Phil Ramone and Grammy Award winner Jesse Harris (Norah Jones), and will be a combination of original songs and classic covers – an album Nikki describes as “sophisticated pop.”