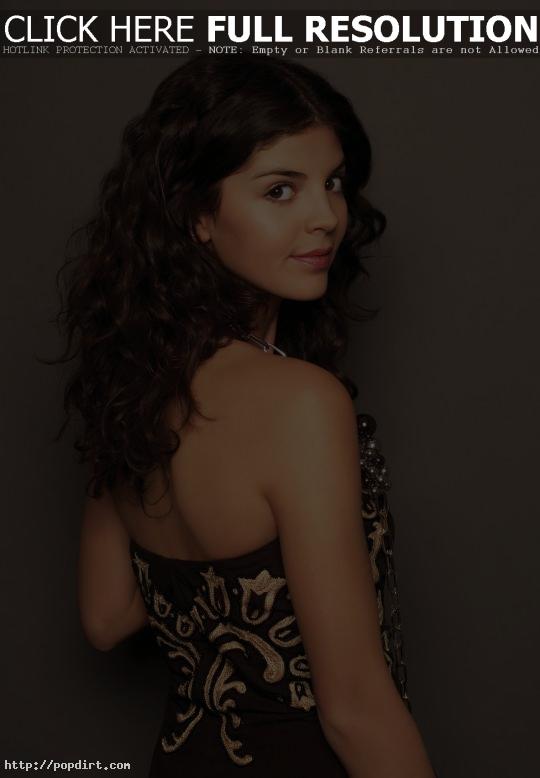 16-year-old Nikki Yanofsky spoke with ‘The Early Show’ correspondent Shira Lazar on her recently released self-titled debut album, the experiences in working with her idols, performing at the Olympics in Vancouver earlier this year, how this young singing sensation got her start, her musical inspirations, not focusing on the long term, and continuing her education. “I do go to school, I just have three more exams and I’m done with grade 10, then I have the summer off,” Nikki said. “I want to graduate from the same school I’ve been at since I was tiny.” Nikki was on the CBS morning show over the weekend as part of their Second Cup Cafe concert series. Watch the interview via cnet.com below the cut.