No Apologies From Imbruglia For ‘That Day’ Release 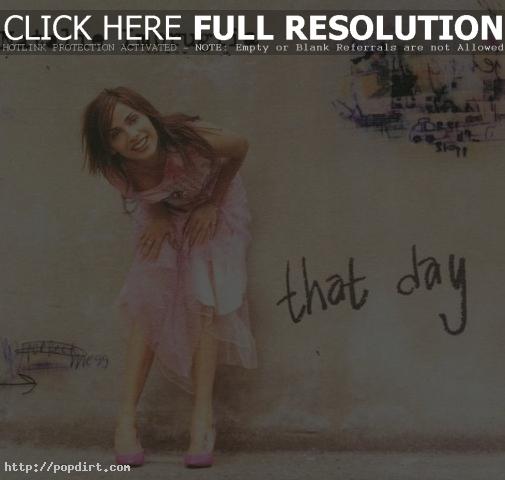 Courier-Mail reports Natalie Imbruglia is heading straight to the top of the US charts with her latest single ‘Wrong Impression’. The upbeat song from ‘White Lilies Island’ wasn’t the first release in her native Australia though, and many think she committed commercial suicide releasing the left of center ‘That Day’ before ‘Wrong Impression’. Natalie responded, “A lot of people would like me to be a straightforward commercial artist who sticks in a little box. I wouldn’t do that no matter what job I was doing.”