No Favorites For Dido On ‘Safe Trip Home’ 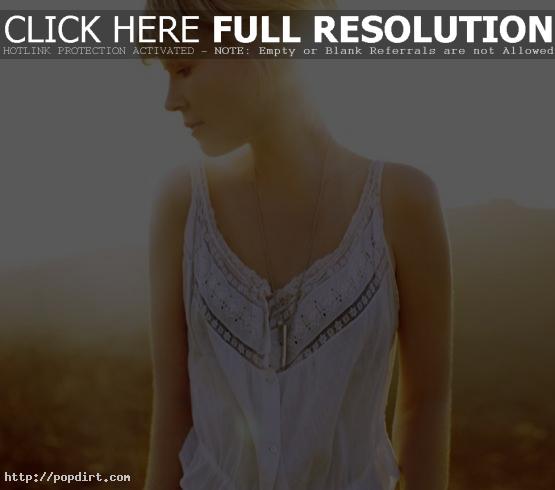 Dido answered a few fan questions on her official web site, DidoMusic.com, including which is the favorite song from her new album ‘Safe Trip Home’, coming out November 18th. “That changes every day and is the same with the other records,” the British singer songwriter responded. “At the moment, though, I still love listening to it as a whole piece. I spent a while choosing the order of the 11 songs I picked (from a big bunch) and meant it to be a bit of a journey and so I’m still just putting it on at the beginning and going with it. Songs change for me as time goes on. That’s one of the things I love about writing – how a song can change its meaning for me over the years even though I was being specific at the time.”