No Pressure For Kevin Rudolf On Second Album ‘To The Sky’ 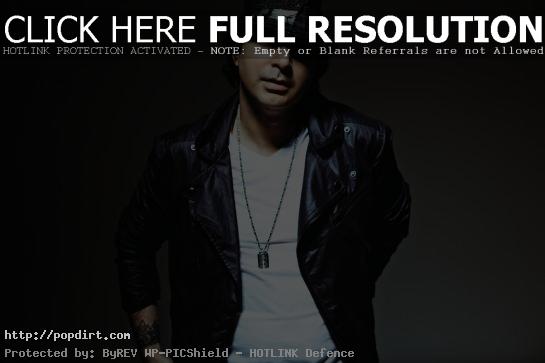 Kevin Rudolf visited the Fox All Access studio to talk about his new album ‘To The Sky’ with host Chris Leary. Calling himself a “nice gangster”, Rudolf said he “had a lot more fun” on the second album. “I just kept it very loose. I invited friends over. Rivers from Weezer is on there, and Three 6 Mafia. There’s a couple tracks that were left over from Wayne, so some of those are on there too. I just really had fun with it, like no real pressure, let’s just make an album and have fun with it. And that’s how it started.” Video of the interview at foxallaccess.blogs.fox.com has since been removed.