No Welcome Mat For Clay Aiken On ‘American Idol’ Set 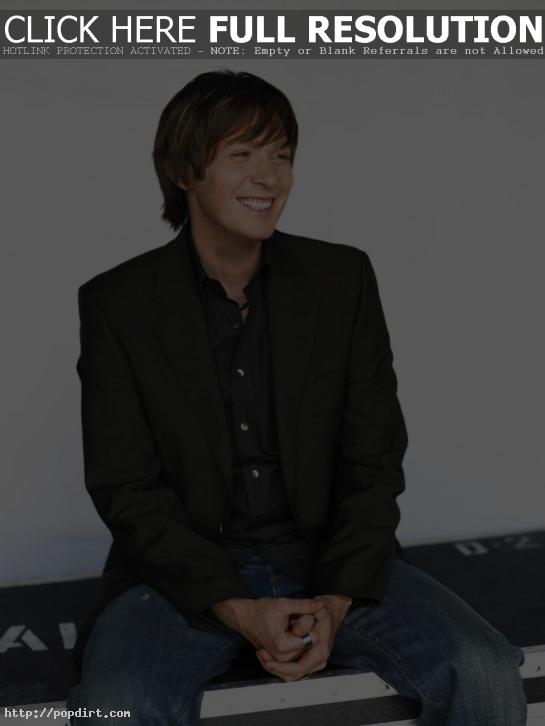 The Chicago Sun-Times reports Clay Aiken is reaching out to ‘American Idol’ finalist Adam Lambert to be a part of his upcoming duets album. When the ‘Idol’ season two runner-up showed up in Hollywood, the FOX show wasn’t putting up the welcome sign. “Everyone knows – and certainly Clay knows – he’s persona non grata around here,” a source told Bill Zwecker.

The chilly reception Aiken received is due to his exit from 19 Entertainment, making him the first ‘Idol’ to dump the management company. The staff insider added that Aiken was able to convince Kelly Clarkson to exit 19 as well.

The full story at suntimes.com has since been removed.

February 20, 2009 – Clay’s rep Cyndi Berger spoke with People magazine following news that the ‘American Idol’ season two runner-up parted ways with RCA Records. “We were unable to come to terms in a recent contract negotiation, and decided that it was best to move on,” Berger said Friday. The decision comes following disappointing sales of Aiken’s 2008 album ‘On My Way Here’, which sold only 159,000 copies in the U.S.

Clay Aiken To Appear On ‘America’s Next Top Model’

Yes it’s true, Clay Aiken will be appearing in the upcoming season of ‘America’s Next Top Model’. He will participate in an acting challenge with the ladies and serve as a guest judge on the panel. The April 8 episode featuring Clay will air on the CW as part of the series’ 12th cycle that kicks off Feb. 25. Check your local listings and make sure to tune in!