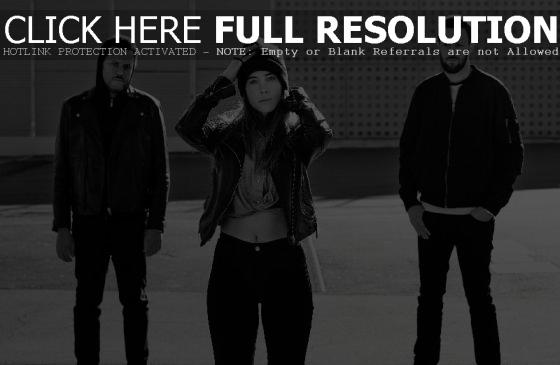 Swedish import NONONO has released their debut single ‘Pumpin’ Blood’ in America. The song is featured in the international TV commercial campaign for Samsung’s Galaxy IV, as well as a Sparkling Ice campaign that’s now running. The song is being played on U.S. stations that include KROQ/LA, KYSR/LA, KXTE/Las Vegas, LIVE105/SF, WHFS/Baltimore, Sirius/Alt Nation, WEQX/Albany, KCMP/Minneapolis and Music Choice.

NONONO’s “Pumpin’ Blood” is now for sale at iTunes, Amazon and all other DSP’s and streaming on Spotify. Check out the official video for ‘Pumpin’ Blood’ via YouTube below. 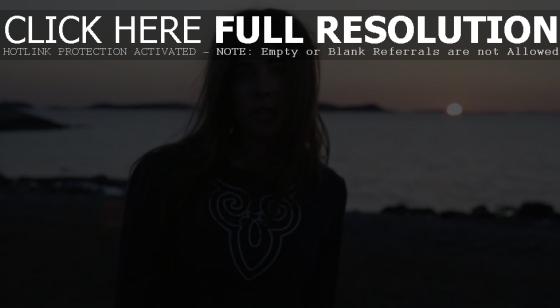