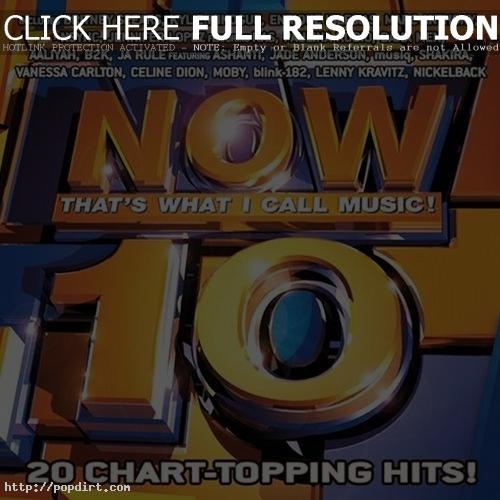 June 28, 2002 – The National Enquirer reports Jennifer forced those behind her new ‘Glow’ perfume to dump 25,000 bottles of the new scent, exclaiming after she smelled the line, “PEE_EEW! This is NOT what we came up with!” J.Lo says they didn’t follow the chemistry they had agreed upon, so they dumped the bottles and started over again.

June 28, 2002 – New York Post quotes Jennifer Lopez on her project that has her adapting the original ‘Carmen’ opera for the big screen. “I’m very excited because we’ll be able to incorporate singing, dancing and acting,” she said. “That’s what I’ve always wanted, something like ‘The Rose’ or ‘The Bodyguard’ – those kind of movies.”

Rejected By J.Lo For Ben Affleck, Fiennes Moves On

June 28, 2002 – The New York Post reports now that Jennifer Lopez has picked Ben Affleck as her new man, the other guy she was reportedly having a fling with has moved on from his relationship with Francesca Annis. Ralph Fiennes, J.Lo’s ‘Uptown Girl’ co-star, was spotted canoodling with an unidentified Asian woman in a cabana on the rooftop terrace at the Park after the Incubus concert the other night.

June 26, 2002 – Star magazine reports ‘American Idol’ judge Simon Cowell says he’d turn down Jennifer if she showed up for an audition to the show. “Jennifer Lopez is not my cup of tea,” he said. “I think she’s good, not great, and certainly not on the level of Whitney Houston or Mariah Carey. She’s definitely not a star.”

Sorry To Hear About Your Giant Ass

June 26, 2002 – Conan O’Brien goofed on news that Jennifer Lopez had landed a stationary deal during his Late Night monologue on Tuesday. Conan joked, “Jennifer Lopez announced that she’s coming out with her own line of greeting cards. Yeah, apparently, the cards say things like, ‘Sorry to hear about your giant ass.'”

One thought on “NOW 10 Track Listings”