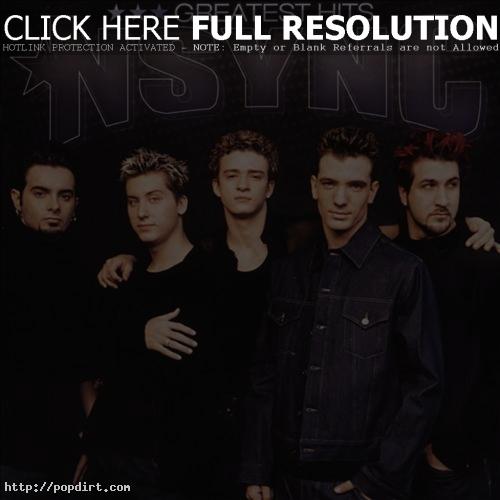 Contributed anonymously: Personally, I’m disappointed with *NSYNC’s Greatest Hits album. I mean, couldn’t they at least get them all together so they could at least have a new picture on the cover? This album could be a huge success if they had at least one new song on it or even just did some publicity for it. As a huge *NSYNC fan I’m disappointed that the boys couldn’t even end their *NSYNC careers in a respectable fashion. Even if they don’t get along or whatever, surely they could do it for their fans? That’s not too much to ask is it?

September 18, 2005 – An e-mail update from *NSYNC Official International Fan Club revealed that the boy band, continuing their extended break, will release ‘*NSYNC’s Greatest Hits’ on October 25th. Without any new tracks, and without a statement in the press release from any band member, it appears to be a release organized solely by Jive Records.