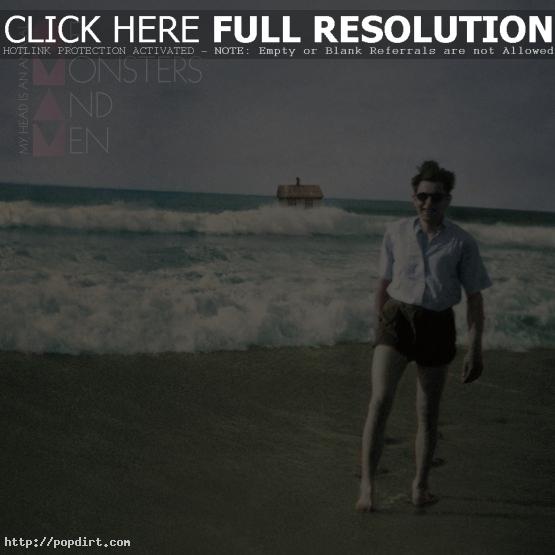 Of Monsters And Men released their debut album ‘My Head Is An Animal’ in the U.S. last week on Universal after dropping the LP in their native Iceland in September 2011. The U.S. version includes two additional tracks, ‘Slow and Steady’ and ‘Mountain Sound’. Check out a the track listing and the WeWereMonkeys directed music video for the album’s first single, ‘Littel Talks’, via YouTube below.